Arkansas Catholic to go to Mexico in 2020 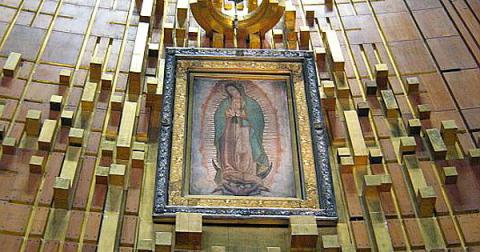 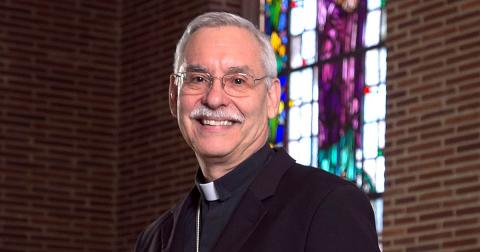 Bishop Anthony B. Taylor released the following statement Saturday, July 13, 2019, regarding the Catholic Day of Action for Immigrant Children to take place in Washington, D.C. on July 18, 2019. "Greetings to all who are participating in the Catholic Day of Action for Immigrant Children. I want to express my support for your efforts to convince the administration that they must stop demonizing and detaining children and families who pose no threat to anyone. The images of those who have suffered and died trying to make their way to freedom 'cry to the heavens,' in the words ... More 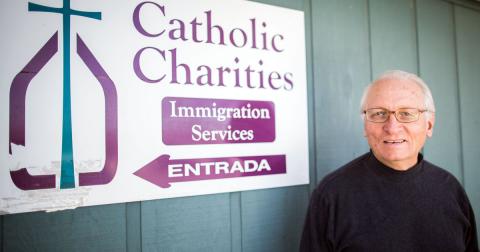 Frank Head, former director of the Catholic Immigration Services in Springdale, retired on June 30, 2019. In the column below, which was originally published in Catholic Charities Connections, a special section of Arkansas Catholic, Head reflects on his 20 years of helping to provide low-cost legal services to immigrants. "Some things happen in life that appear to be random but later seem to have been inevitable. Twenty years ago, I answered an ad by Catholic Charities Immigration Services in Springdale and, in August 1999, I was hired to run the place. Twenty years later, three ... More 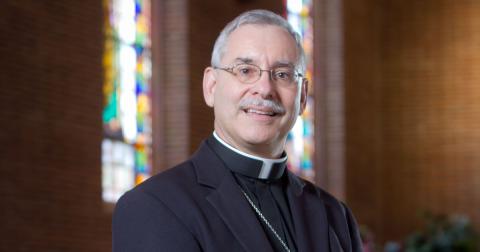 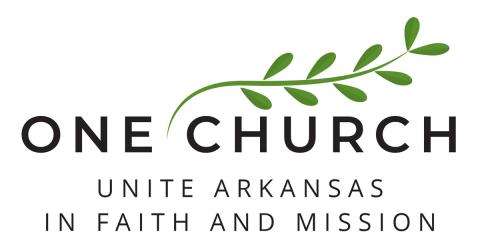 Fr. Edward D'Almeida, pastor of St. Luke Church in Warren, recorded an update in this video to explain how donations through the One Church: Unite Arkansas in Faith and Mission campaign are being used. He said: "The One Church initiative began last year and I'm happy to inform you that construction's begun on St. Luke's Church and classrooms in Warren, Arkansas. It's going very well. And I want to thank you for your support, your prayers and contributions. God willing, we're going to finish by Thanksgiving of this year. So once again, thank you ... More 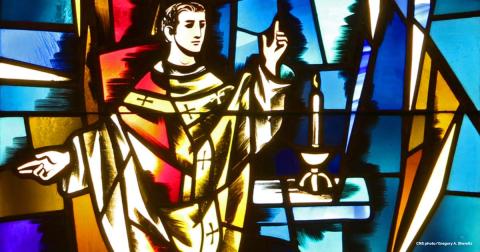 Each year, Bishop Anthony B. Taylor celebrates a Mass of thanksgiving to honor priests who are celebrating special anniversaries of priestly service in the Diocese of Little Rock. This year, the Mass will be honor Father Phillip Reaves, who is celebrating 25 years of priesthood, at 5:30 p.m., Tuesday, June 25 at the Cathedral of St. Andrew in Little Rock. In addition, all senior (retired) diocesan priests will be recognized for their service. A dinner reception will follow in McDonald Hall that is open to everyone. No reservations are required. If unable to attend the Mass ... More

LRSS will no longer be a diocesan program 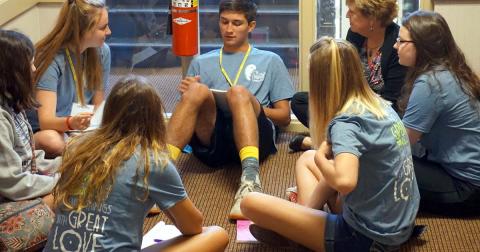 The annual Catholic Charities Summer Institute (C²SI) will be held July 7-12 in Little Rock. This event is open to rising high school freshmen through recent high school graduates who seek to not only learn about the Church's social teachings but to put them into action. During the weeklong summer program high school youth will "Investigate God’s Word in Life" as they learn about poverty, homelessness, the elderly, refugees, human trafficking, immigration issues, the protection of the unborn and care for God’s creation through classroom work and hands-on community service. ... More