When the Rite of Election was celebrated in the Diocese of Little Rock Feb. 27 - March 2, there were nearly 600 catechumens and candidates in Arkansas parishes preparing to enter the Catholic Church at the Easter Vigil through the Rite of Christian Initiation of Adults (RCIA) process. Then the COVID-19 pandemic hit and all public Masses and celebrations were suspended, including RCIA. When public Masses resumed in May, on a restricted basis, there was not a specific plan for parishes to initiate new Catholics into the Church. 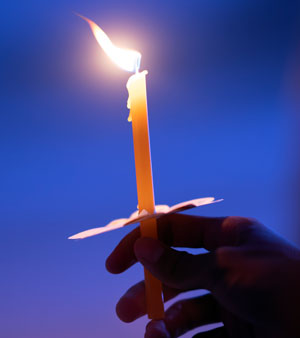 Father Erik Pohlmeier, diocesan director of faith formation and pastor of Christ the King Church in Little Rock, said, "Each parish is deciding for themselves the best approach for sacraments of initiation. There is great variety across parishes because of numbers of people joining and limitations based on COVID-19 restrictions. There are also some elect and candidates not yet comfortable gathering in groups. Some have already begun to receive people and others are waiting."

At his parish, he said, "We contacted each person to find out their level of comfort and ended up with about half ready to join now and half waiting until a later date. We chose a Mass during our weekend schedule and celebrated the sacraments of initiation with a portion of faithful and some guests of those joining the Church."

During the suspension of public activities at churches, Father Pohlmeier said, "Parishes took different approaches to staying connected. Some used regular phone calls and emails. I scheduled two livestream events to pray with adapted rites for scrutinies and presenting of the Creed and the Lord’s Prayer. People seemed grateful for the reassurance and support as they dealt with the delay in receiving sacraments." He also wrote a column for Arkansas Catholic that offered suggestions for parishes to continue to connect and encourage those waiting when they would have ordinarily been initiated at Easter.

Arkansas Catholic focused on the elect and candidates in its "Armed with the Faith" special section. Included were testimonials that explained why six of those waiting to join the Church wanted to become Catholic. Read their reasons below. 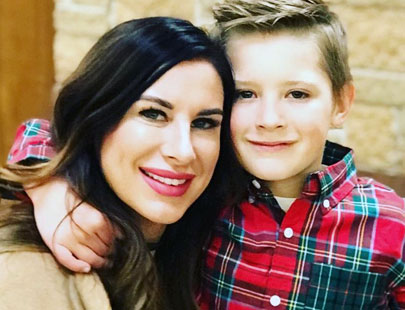 “I grew up in the Episcopal Church, but my father’s side of the family had a strong Catholic background. When my 8-year-old son Parker was of school age I decided I wanted him to have a Catholic education and he started attending Christ the King School. After going through some life-changing events I knew it was the right time for both of us to become part of the Church … It made us more mindful of our daily decisions. Praying at night has been such an enriching experience for us both. Our first Lenten season has been especially sweet as we slowed down, focused on what really matters, and saw how fortunate we are.” — Kristen Woods, candidate, Christ the King Church, Fort Smith 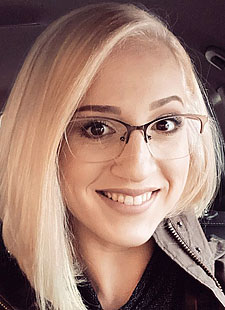 “It started out as a need for a Christ-centered culture in our family and Michael, my husband, saw this need. He had been through RCIA as a senior in high school, and he suggested we bring this culture into our home through the Catholic Church. As I started through RCIA, though, I started realizing just how important it is that the ‘church service’ be centered around holy Communion. It feels like the completion and fullness of our faith in Christ.” — Bethany Correa, candidate, St. Vincent de Paul, Rogers 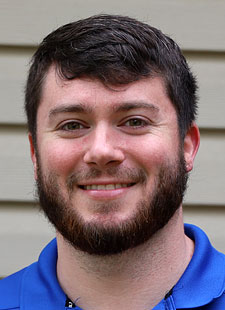 “I really like how close-knit the (Catholic) community is. I really didn’t get that sense of community growing up in the Baptist church. I saw how close (my fiancé Anna Berkemeyer’s) family is. My family was not that close growing up, and I think it’s very important to bring everyone together. She recently had a death in the family — her grandfather passed away — and just seeing how everyone came together it was just very emotional. I want that closeness for me and my family down the road.” — Parker Marshall, candidate, Our Lady of Fatima Church, Benton 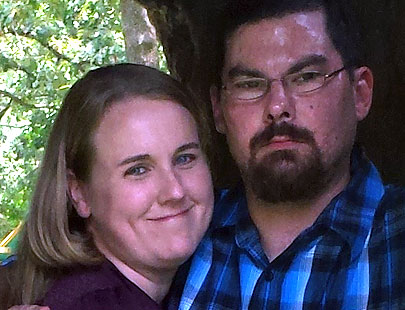 “My husband (Travis) and I had both been raised in several different religious traditions as children. I came to Christ through Young Life and was baptized in Conway Chapel. After we got married in 2016, we discussed trying to find a church to attend together. Travis’ grandmother was Catholic, and, while he was growing up in Chicago, provided him with a strong example of faith. Travis was attracted to the structure and ritual of Catholicism. I had traveled quite a bit as a young adult and admired the beauty and history of the Church in different parts of the world … Our son Sam, who is 8 months old, will be baptized as well, and we are excited about celebrating with our family and friends.” — Melissa Roth, candidate, Sacred Heart of Mary Church, Barling 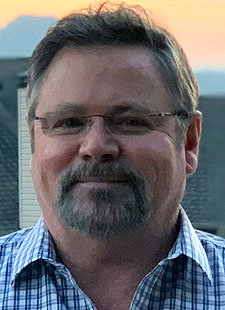 “We always joked and told everybody I was ‘Cathodist’ (Catholic and Methodist). About two years ago, I started really feeling led to the Catholic Church. We went to Italy last October with a group of people, and we spent about a week at the Vatican. I was overwhelmed and mesmerized by the whole thing. Through that and a lot of prayer, I felt like I was called to join the Catholic Church. I like the traditional services of Mass. I go up every Sunday and get blessed. I want to be a part of the Eucharist and Communion and just really felt drawn and led to convert. I’ve been very, very excited about it. — Lynn Dickey, candidate, Christ the King Church, Little Rock 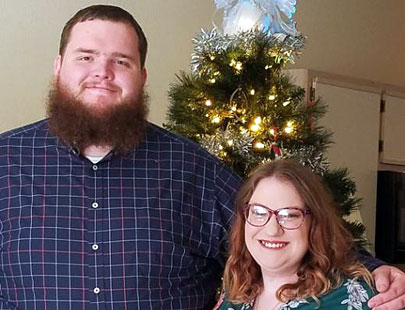 “Catherine and I were both raised Protestant. As a matter of fact, Catherine’s father is a retired nondenominational pastor. Both Catherine and I fell away from the faith during college. But a few years ago, after our marriage, we decided to recommit to our faith and make it more important in our lives. Upon honestly examining Church history and different theological perspectives, we determined the Catholic Church is undeniably what it claims to be: the one, true and apostolic Church. As new parents, we are eager to enter into full communion with the Church and are overjoyed to have found this community at St. Vincent de Paul.” — Jared Smart, candidate, St. Vincent de Paul, Rogers